Latest News
Home /The 8 Most Eye-Opening Money Attractions in the U.S.

Some of my most memorable vacations have centered around money — and didn’t require spending much of it at all. I had my photo taken next to a $1 million stack of bills at Binion’s on a recent trip to Las Vegas. Another memorable experience was visiting the Bureau of Engraving and Printing in Washington, D.C. to see millions of dollars of being printed on the production floor.

If you get excited about money, check out these unique attractions across the U.S. 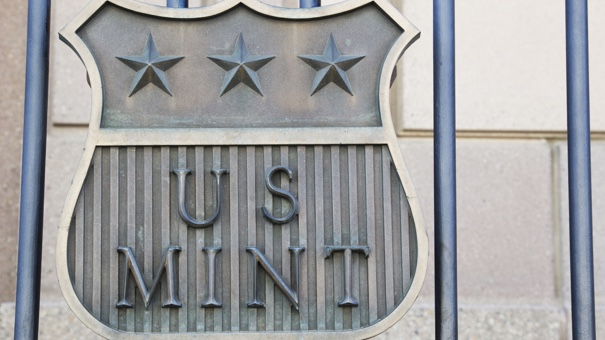 See the coin manufacturing process up close by taking a free tour at the Philadelphia and Denver facilities of the U.S. Mint. Learn about the process of minting coins from the design to the striking of coins. You’ll be able to see how billions of coins are produced each year, and learn the history of coin-making. (See also: Where Are They Now? The Forgotten Dollar Bills (and Coins))

Get a free souvenir photo of yourself standing next to $1 million in cash at Binion’s Gambling Hall and Hotel in Las Vegas. Stop by to have your photo taken and come back about an hour later to pick up your free printed copy. It’s pretty incredible to see that much cash up close. 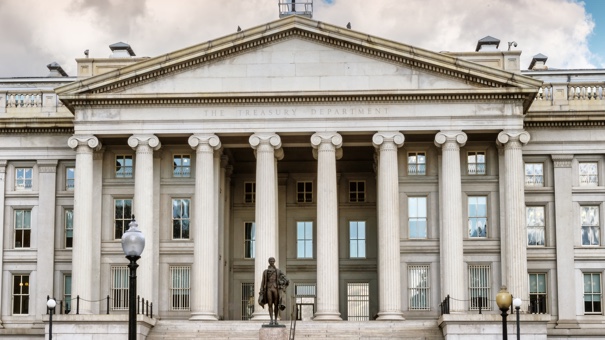 The main building of U.S. Treasury is the third oldest building in Washington, D.C. and has been renovated to preserve its impressive Greek Revival architecture. Some historical highlights at the U.S. Treasury include the offices of Salmon P. Chase, Secretary of the Treasury during the Civil War, and the offices used by President Andrew Johnson following Abraham Lincoln’s assassination. The stately marble Cash Room has been restored to appear as it was at Ulysses S. Grant’s inaugural reception in 1869. You can tour all of these sites by setting up a reservation ahead of your visit.

If your travels take you to New York City, check out the attractions of Wall Street, an area of New York City that has been focused on finance for over 200 years. Highlights include:

You can take self-guided tours on foot, or there are other tour options available for free or under $40. (See also: 6 Confidence-Inspiring Facts About the Stock Market)

5. Chicago Board of Trade

Visit the home of the trading floors of the Chicago Board of Trade and the Chicago Mercantile Exchange to see traders at work in the pits as they buy and sell commodities. The Chicago Board of Trade building was once the tallest building in Chicago. Although it has been eclipsed by other taller buildings, it remains an Art Deco historic landmark with a glass observation deck with views of the skyline. Tours last an hour, and cost $20 per person.

6. Bureau of Engraving and Printing 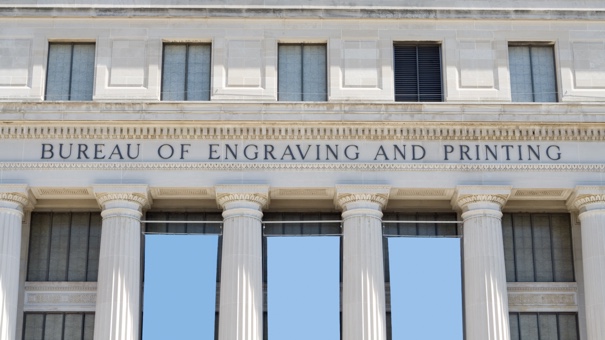 If you want to see where money comes from, this is the stop for you! Learn about the production process for paper currency and watch millions of dollars being printed on the floor of the production facility at the Bureau of Engraving and Printing in Washington, D.C. The tour includes an introductory film and stops along the steps of the production process that results in legal tender. Admission is free, but a ticket is required. (See also: 10 Must-See Museums in the U.S.)

Visit the Learning Center and Money Museum at the Federal Reserve Bank of Cleveland for interactive exhibits and activities. Try your hand at bartering, see if you can correctly identify counterfeit bills, and even try making your own currency. Take a look inside the impressive building that houses the Cleveland Fed and learn how central banks operate. Admission and tours are free.